Two Goodbyes and a Hello

There are a bunch of staff changes happening in EQAT this summer. Chris Baker Evens and Matthew Armstead have left EQAT, and we've hired a full time Campaign Director, Kim Huynh, to support our campaign and volunteers going forward.

Matthew and Chris were huge parts of EQAT. Together, they supported EQAT volunteers as we won our campaign against PNC Bank. They helped us get clear about what we wanted our next campaign to look like, and created space for us to decide to take on PECO next.

Matthew supported volunteers to develop strategy and forward thinking. He was a vital connector between EQAT's many moving parts, and invited us all to deeply connect to the heart of EQAT's campaigns. Chris tracked many, many volunteers, helping each person try on roles until they found the right one; he stuck with core teams through joys and challenges. Thanks in no small part to their work, we've built a strong and winning campaign around solar jobs. It's hard to imagine an EQAT without the two of them, and we wish them the best as they continue forward.

And with that, we'd like to welcome Kim Huynh as our new Campaign Director. She comes to us from Democracy Spring, where 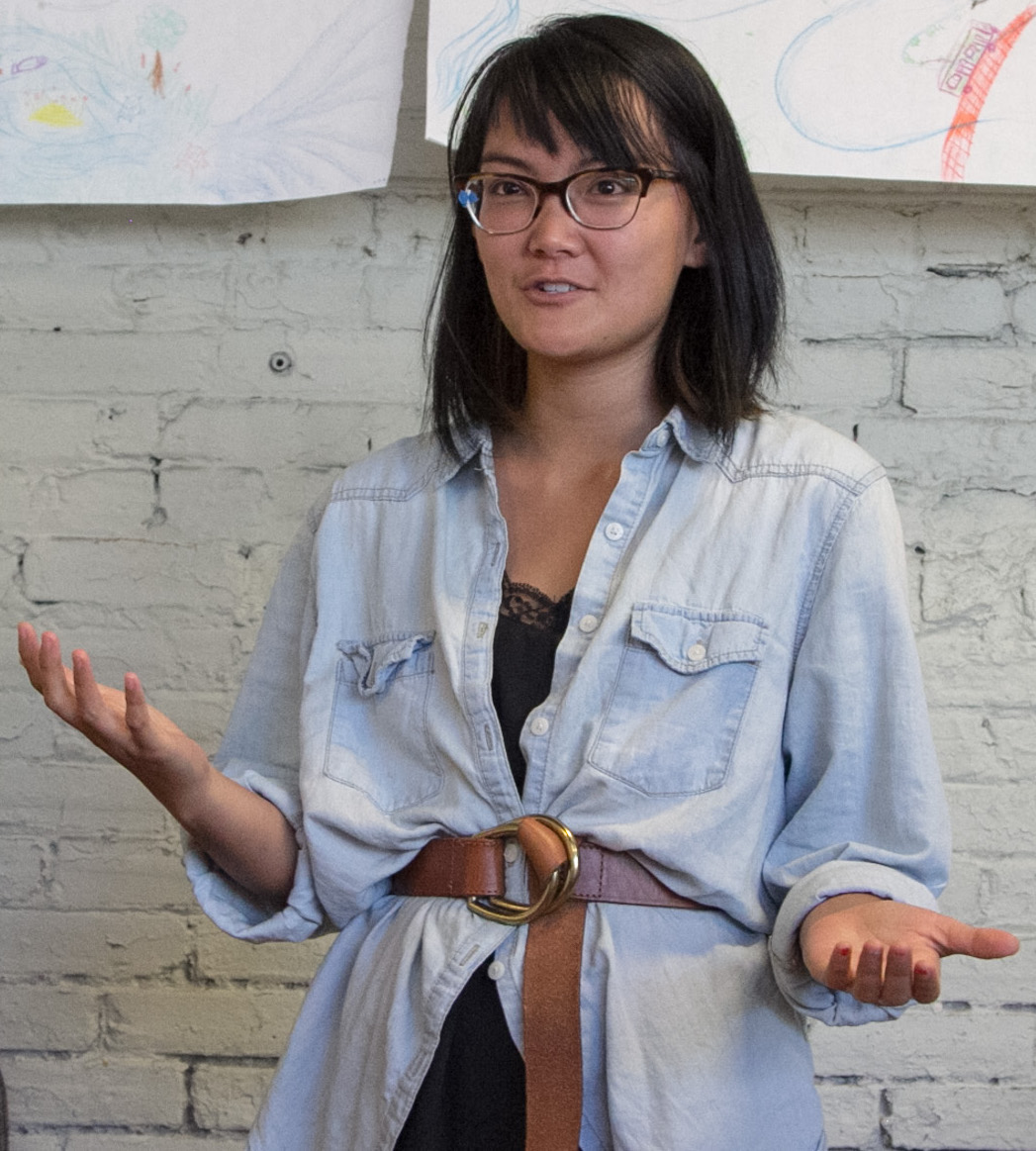 she led trainings for hundreds of activists who were converging in Washington, DC for one of the largest acts of civil disobedience in our country's history. She has deep roots in environmental activism, especially on the front lines in Texas battling the oil companies that are poisoning communities. The Board is so excited to have Kim join us at this critical moment in our campaign, as we are expanding our reach beyond our immediate allies and into new communities and neighborhoods. If you'd like to welcome Kim, you can email her at kim@eqat.org.

Also, it's worth noting, that not all the staff is changing: Greg Holt is continuing in his role as communications manager, supporting the media team, writing newsletters, and overall making sure that our public communications are on point.