Stewardship is Active, Not Passive

What does the term "stewardship" mean to you? We discussed that during our recent general meeting, and here are a few things folks said:

In contrast, Vanguard's definition of stewardship is very narrow. Its continued investment in industries that are already destabilizing our climate--and therefore threatening our whole economy--show a real lack of long-term thinking. Its narrow focus only on the value of its shareholders' investments will ultimately hurt, not only the portfolios of those investors, but the web of life on which all of us depend. 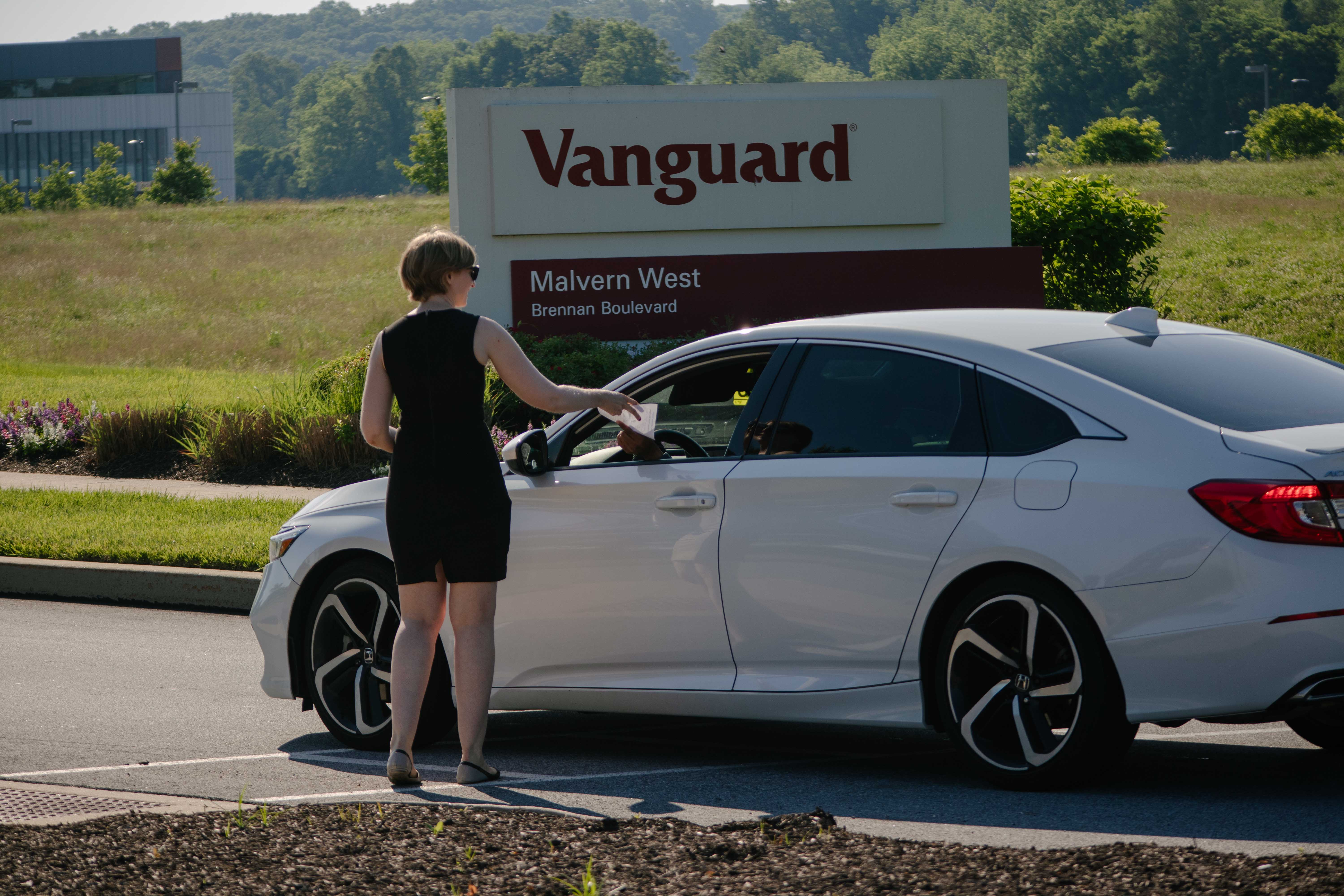 EQAT has decided that for the coming year, stewardship--and Vanguard's lack of it--will be the theme that unites our actions. Just last week, we challenged Vanguard's poor stewardship twice, first by engaging Vanguard employees after the company released one of the worst climate plans in its industry. (See Financial Times and Reutersarticles to learn more.) Then, a day later, we showed up at Comcast to let Comcast employees know that Vanguard is not stewarding their default retirement funds well, when those investments threaten the future.

And who better to highlight the importance of protecting the future than children? We are excited to share that a group of families are hosting a "play-in" action next week at Vanguard headquarters "to ensure a liveable world for our children!" Here is their announcement:

I hope you and your families can join this creative summer action! If you want to be part of planning other summer actions and haven't already, please let us know.