Over the years, I encountered so many positive references to INVESTING in our communities, in our infrastructure, in our future, in research, in our children, etc. that I developed a vague, unreflective feeling of trust in the corporations that handle investments in our economy.  Then EQAT organized a "points of destruction" tour of some of the local investments of one of the biggest investors of all -- the Vanguard Group, which has invested some $8 trillion on behalf of the owners of its mutual funds. 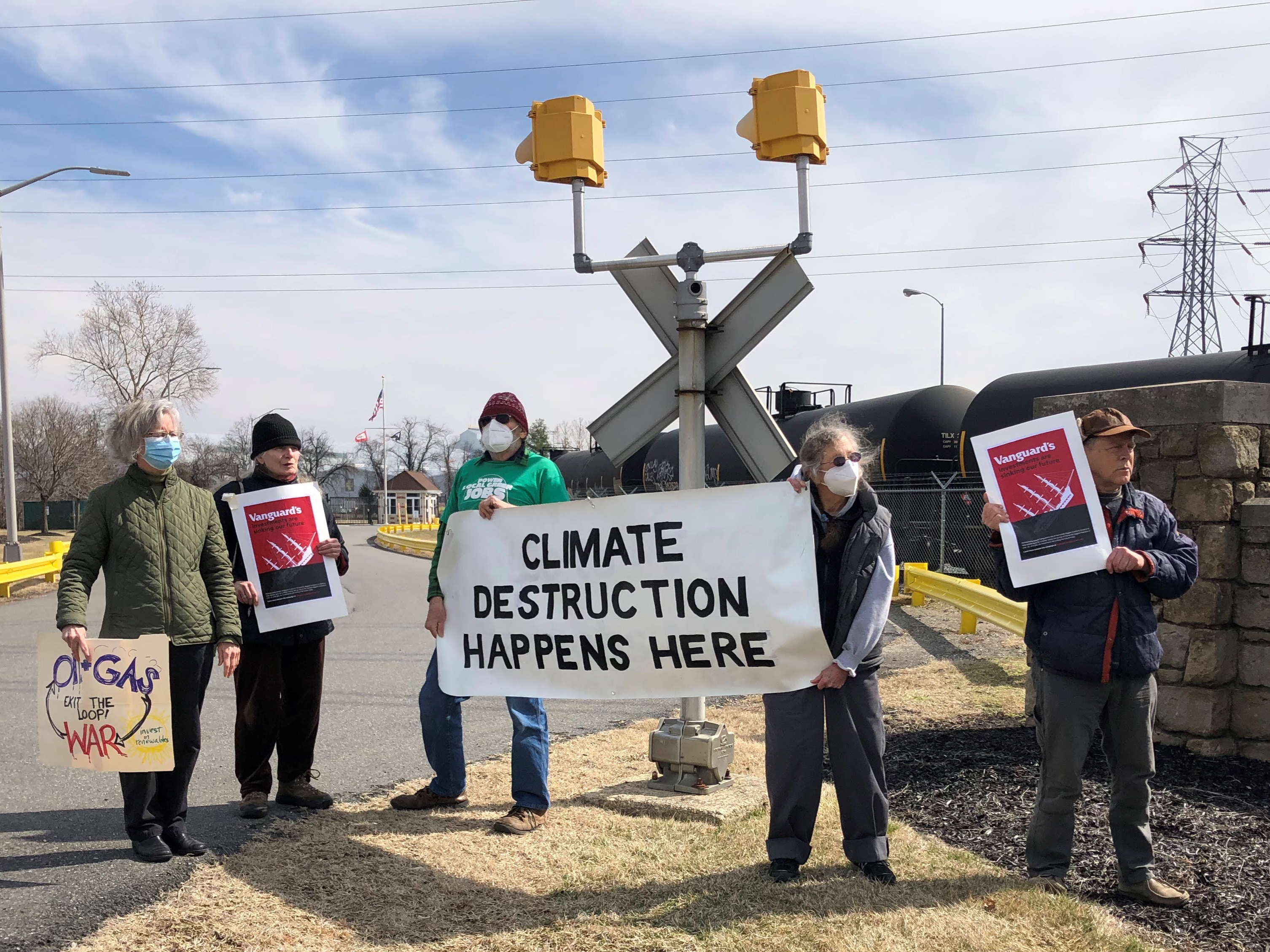 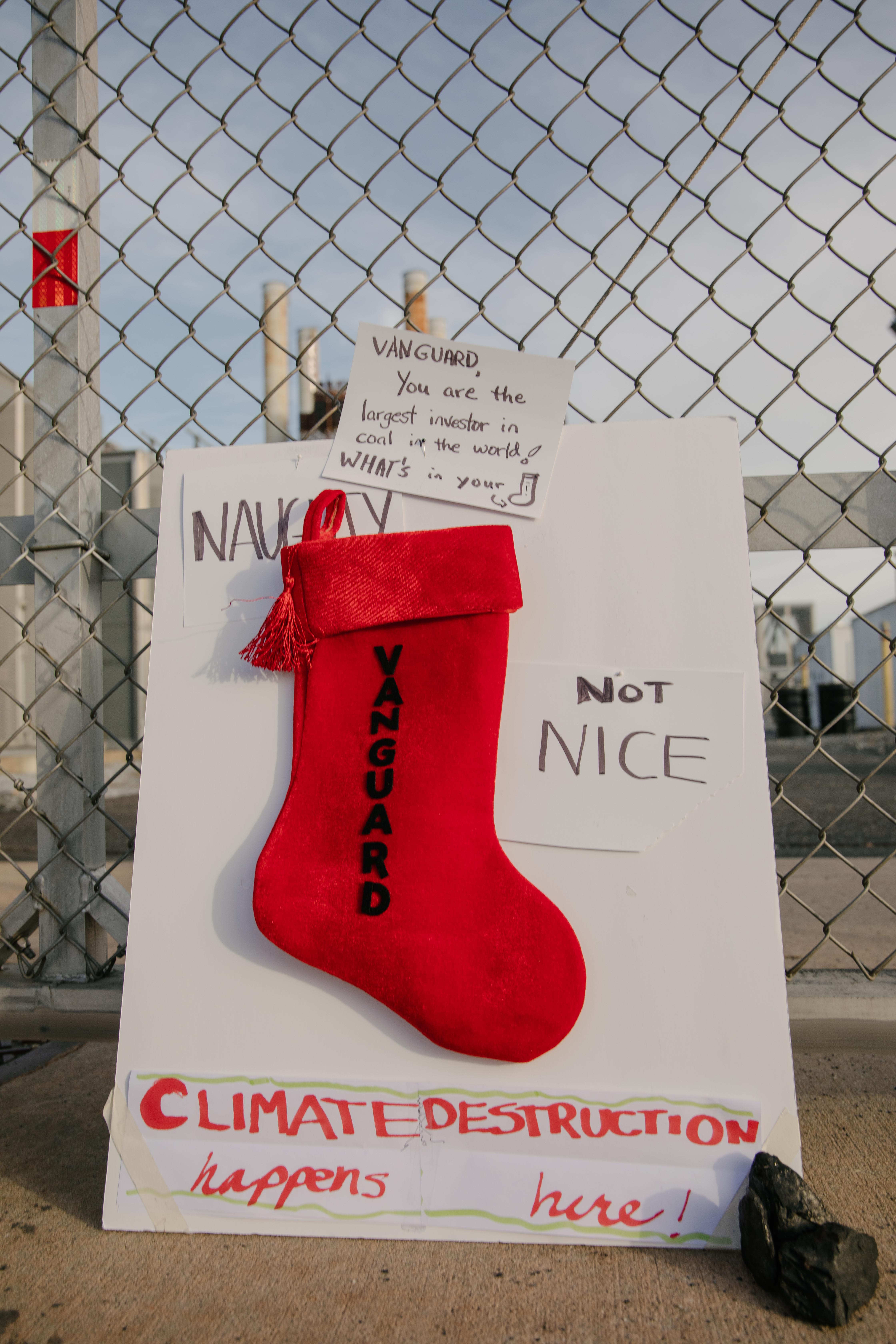 Photos by Ryan Leitner and Rachael Warriner, respectively
The four points of destruction are three electric generating plants that burn oil or natural gas for electric power during peak periods of demand, and an incinerator that burns enormous amounts of trash from our region and from as far away as New York City.  One of these sites is adjacent to Chester, with the others in Philadelphia, Conshohocken and Croydon. We had a good turnout for all four actions and really it is an unforgettable experience to visit these plants and find yourself close to the huge boilers that emit enormous amounts of carbon dioxide that warms the climate and toxic pollution that gives places such as Chester some of the highest cancer and asthma rates around. 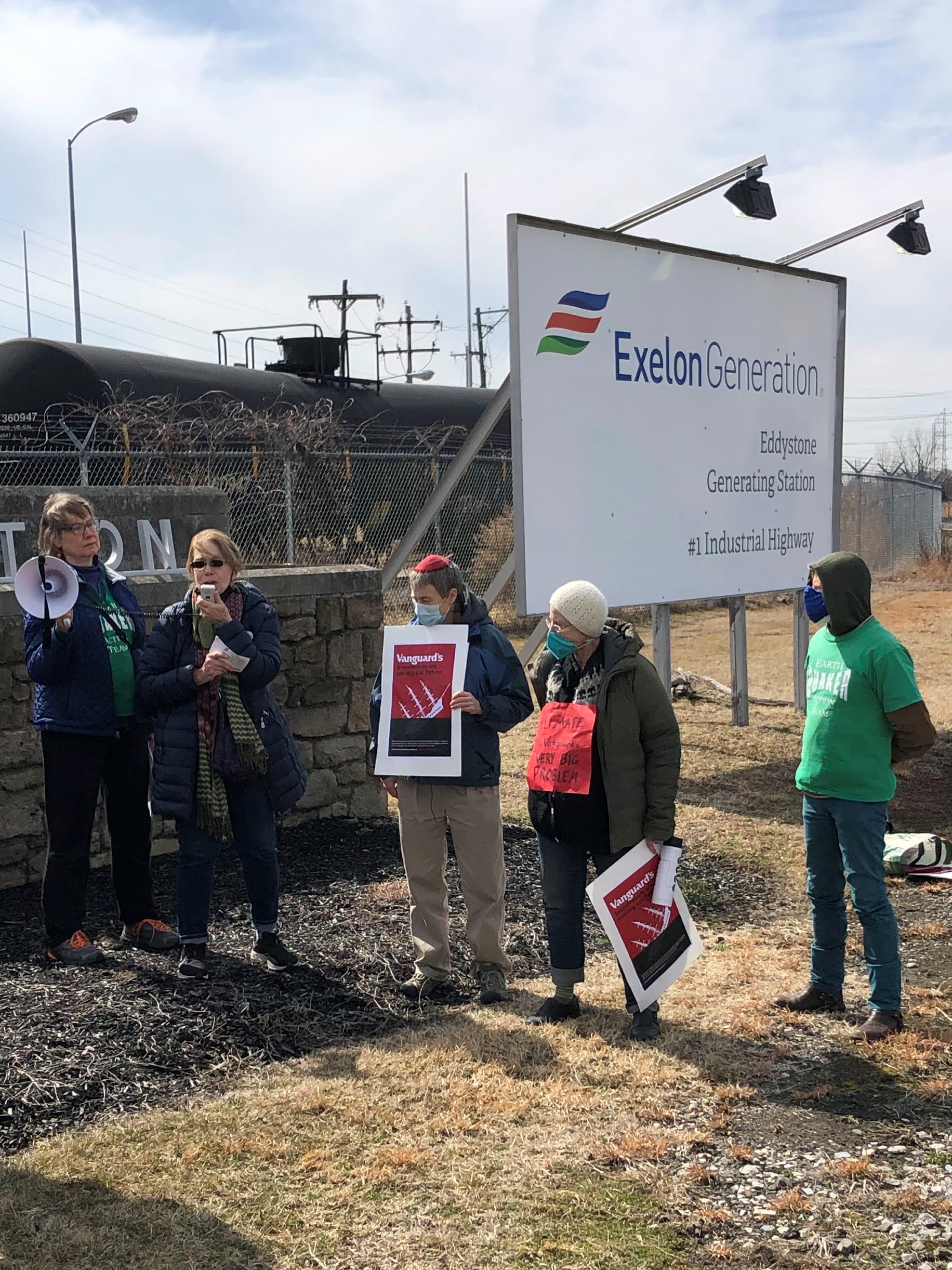 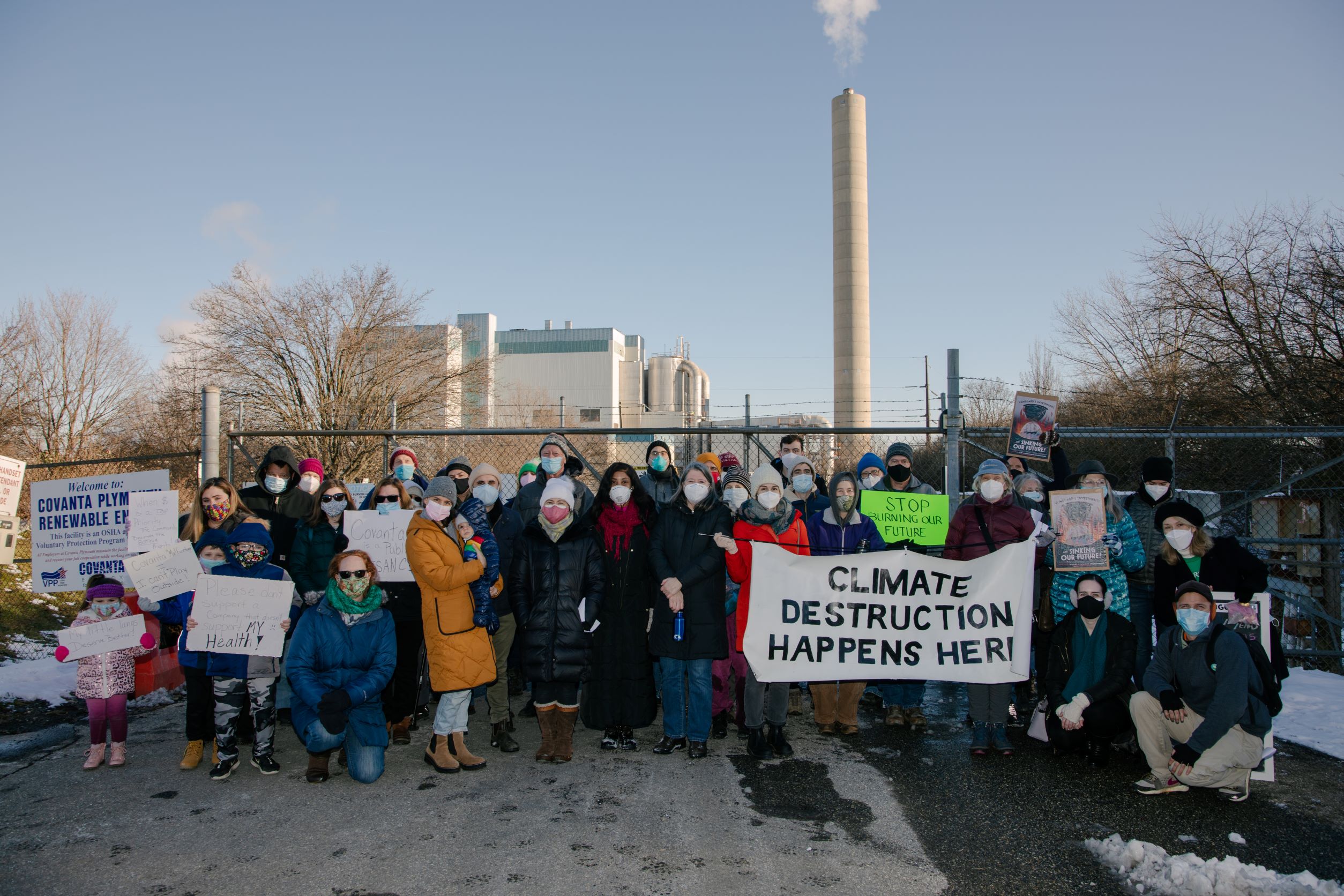 Photos by Ryan Leitner and Rachael Warriner, respectively
It reminded me that channeling money to facilities that pull fossil fuels out of the ground, pollute the air, and warm the planet is not investing in the future.  We need a different word for it (some activists talk about stopping the "money pipeline"). Vanguard "investment" managers should go on a "points of destruction" tour so they can appreciate the difference.  It's time for Vanguard to invest responsibly.