PHILADELPHIA -- At PECO’s headquarters today, customers lined up to pay just one penny toward their bills - symbolizing the company’s “small change” plans toward supporting the growing clean energy sector and cleaning up its carbon pollution. Green jobs campaigners say the utility has failed to take real steps toward sourcing local solar power, which combines energy bill savings and healthier communities with more jobs than dirty energy sources, such as gas or oil. 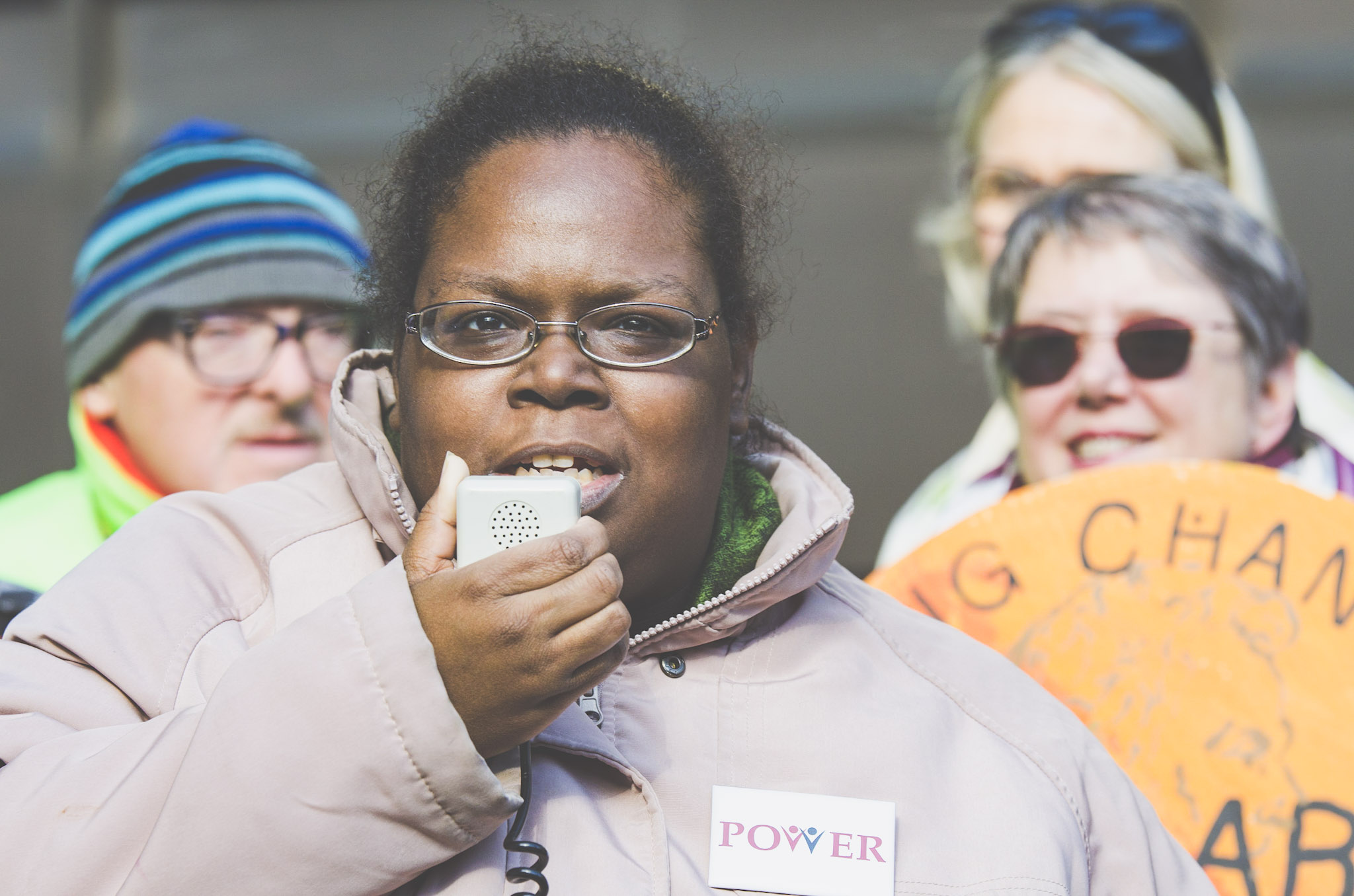 “I’m paying this penny to demonstrate to PECO that its small change isn’t enough to impact poverty or climate change,” said Eileen Flanagan, a leader in the Power Local Green Jobs Campaign. “Hunger is actually expanding in Philadelphia, showing the need for new jobs now. On top of this inequality, superstorms like Harvey or Maria drive home that the most vulnerable folks are the ones already bearing the brunt of poverty. We need PECO to make big change and move away from dirty energy.”

The customers downtown were supported by more than 200 faith leaders and community groups, who showed up at local PECO offices in Phoenixville, Berwyn and Warminster wielding giant pennies and calling for “Big Change for Green Jobs.” Southeast Pennsylvania could benefit greatly from the coming solar jobs boom, but PECO has only taken small steps to support the local source of energy.

“Our utility takes its profits from local ratepayers, more than $1 million a day, and what is it serving us back? Dirty energy and business as usual,” said Rev. Gregory Holston, executive director of POWER. “Big Change means green jobs are lifting families out of poverty and energy is a right for all people.”

The US Department of Labor recently found that solar installer will be the fastest growing job in America over the next decade. How utility companies respond will likely influence where those jobs are concentrated.

“Solar is growing fast in areas that can afford it, but the communities that need it the most are where folks struggle to keep the power on,” said Carolyn McCoy, a teacher in Philadelphia. “PECO should set a goal of at least 20% local solar by 2025, prioritizing jobs and lower energy bills for low-income families.”

The Power Local Green Jobs campaign has pushed PECO to make solar jobs a priority and to purchase local solar power. In response, PECO has convened solar conversations with community leaders and discussed possible projects, but it has not yet become a solar economic engine in our region. 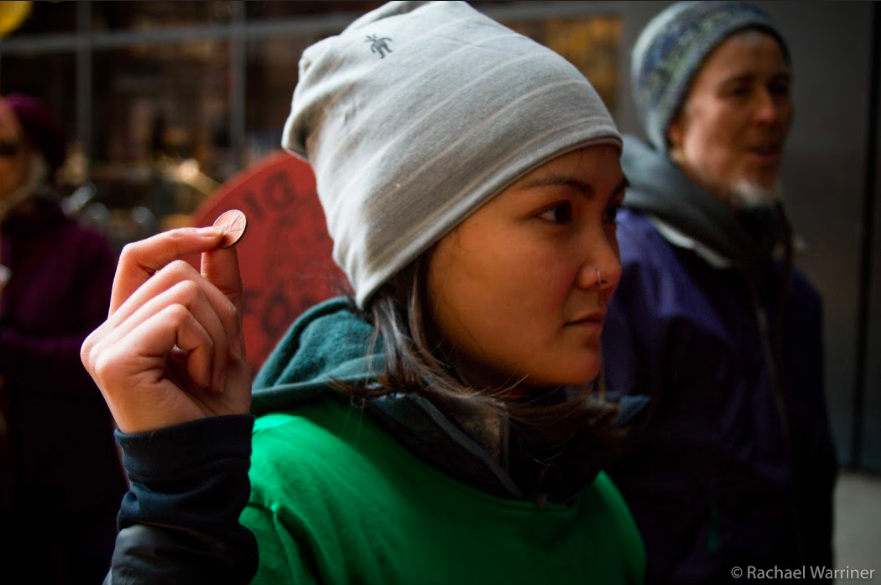 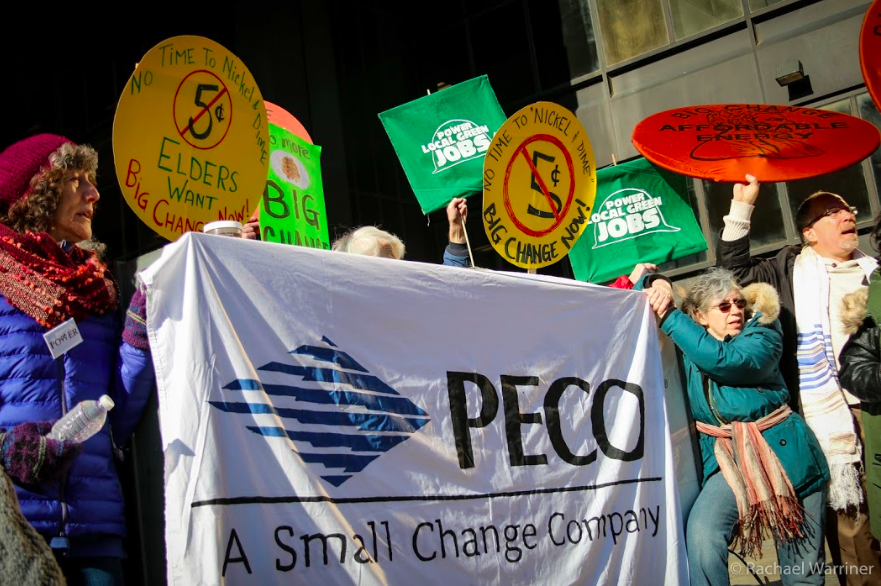