Leading up to Thanksgiving this year, I had the opportunity to spend a lot of time thinking about pie. Not just seasonal pies, or my own pie flavor preferences, but zeroing in on PECO's energy pie -- what kinds of energy are they buying and who benefits? It's no surprise that PECO's energy pie is filled with fossil fuels and nuclear power. These fillings are poisoning us. They're expensive, toxic and un-renewable. If that was the only energy dessert option, I'd say no to a second helping, and even a first if I had the chance. 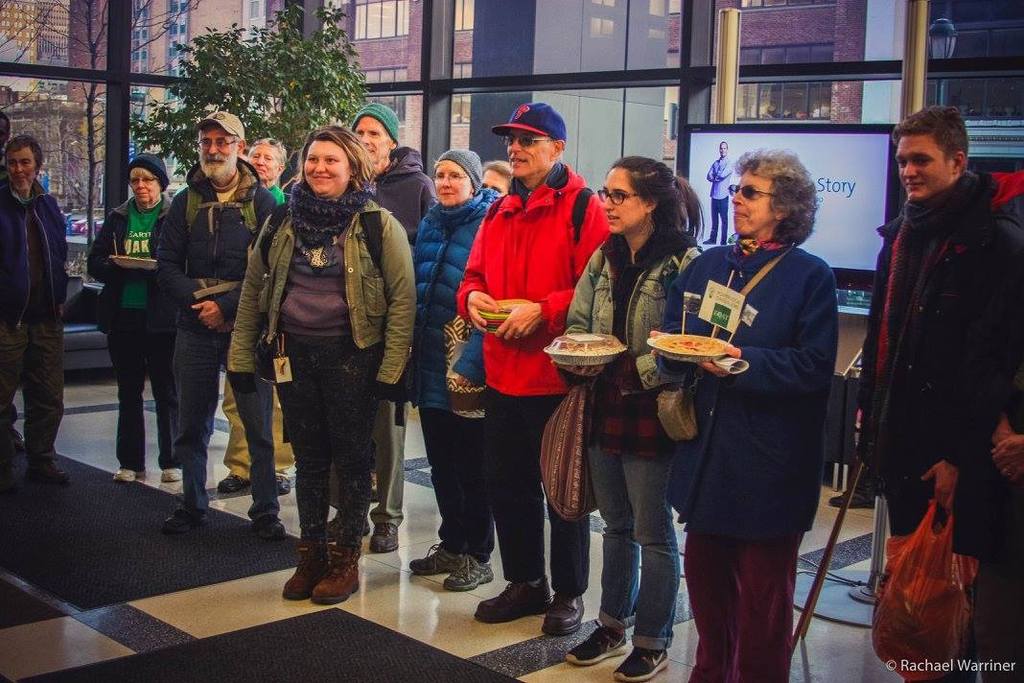 In 2016, PECO has a choice to make. CEO Craig Adams and other executives are faced with a requirement to increase their purchase of solar energy. And when it's time to bring that solar power into the PECO energy pie, where will it come from? We have a theory that PECO will outsource their solar-energy-capturing to an industrial-scale installation, far away and out of state. To test that theory, we brought Craig Adams two identical pies: one represented solar power from North Philly rooftops and the other represented solar power from... well, somewhere far away. Our ask was simple: "Craig Adams, will you show us what kind of solar energy PECO will be serving Philadelphia ratepayers? Will you make the right choice and serve up local, North Philly solar energy while creating good, green jobs?"

A spirited group of 25 EQATers (ranging from age 6 to 86!) gathered in the PECO Headquarters lobby. It was the first time that we took up space inside of the building. We filled it's cavernous room with worship, singing and sharing stories about why we were there. 8 fabulous volunteers provided home-baked pies for the action, which we then served up and distributed among PECO staff, ratepayers and visitors. And we ate plenty among ourselves, too! After spending time in the lobby (where security officials refused to let us have a conversation with Craig Adams or a suitable alternative), we walked next door to the Rate Paying Office and shared more pie and songs. 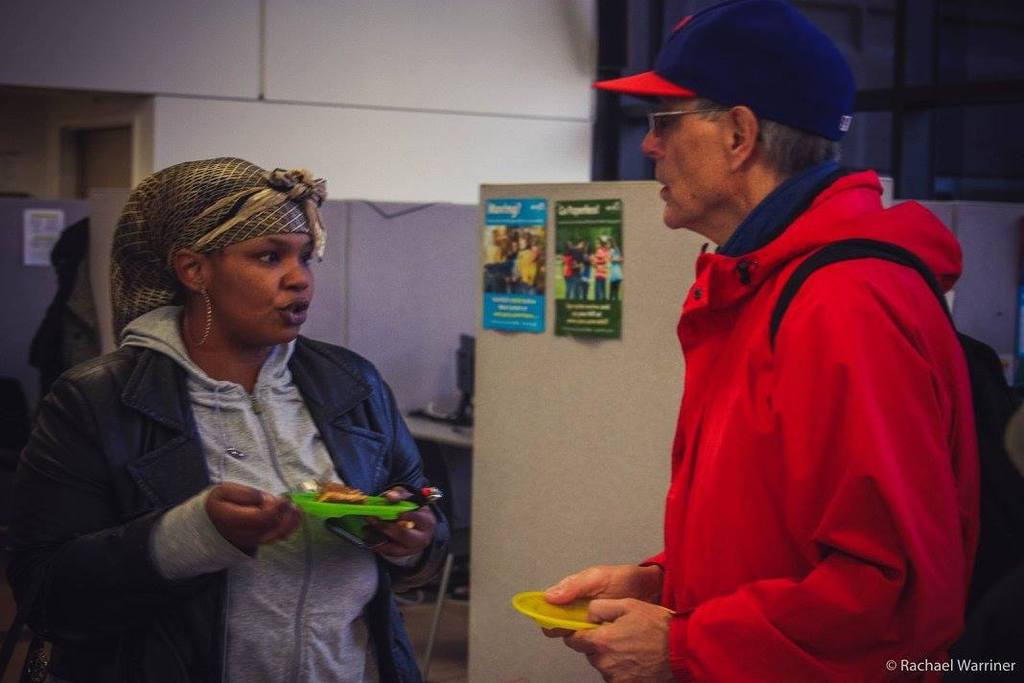 I learned two very important lessons during EQAT's pie action -- not counting the realization that I LOVE pumpkin pie. The first thing I learned was that Earth Quakers are bold, nimble and devoted to Power Local Green Jobs, willing to show up and volunteer even with short notice, even 2 days before Thanksgiving, even when we were escalating into new territory. This isn't a new lesson, but it was powerful to see everyone so present and willing to be vulnerable. I saw each of us step into discomfort, taking a risk together by going into the building. I saw small groups of pie servers supporting each other, and I heard beautiful singing envelop the building in harmony, love and demands for justice. It was so clear to me how deep this campaign is, and how individuals are able to face fear and keep going.

The second thing I learned is that PECO is not ready to take the next step in investing in Philadelphia and making the moral choice to create jobs, build solar infrastructure in North Philly and source renewable energy. I witnessed PECO security officials brush us off, neither agreeing to our demand (contacting Craig Adams with a phone call or finding a suitable alternative) nor calling the police and demanding that we exit the building. I learned that we get to stay on our "edge," as the campaign grows and escalates. If we aren't kicked out when we sing and deliver pies, what more can we do in that space? How else can we come back, creatively, freshly, impatiently, grounded in love and a spiritual connection? PECO's response (and lack of response!) taught us a lot about their corporate commitment to Power Local Green Jobs. Until they agree to buy their next increment of solar power from North Philly rooftops, we will continue to take action inside and outside of their building. 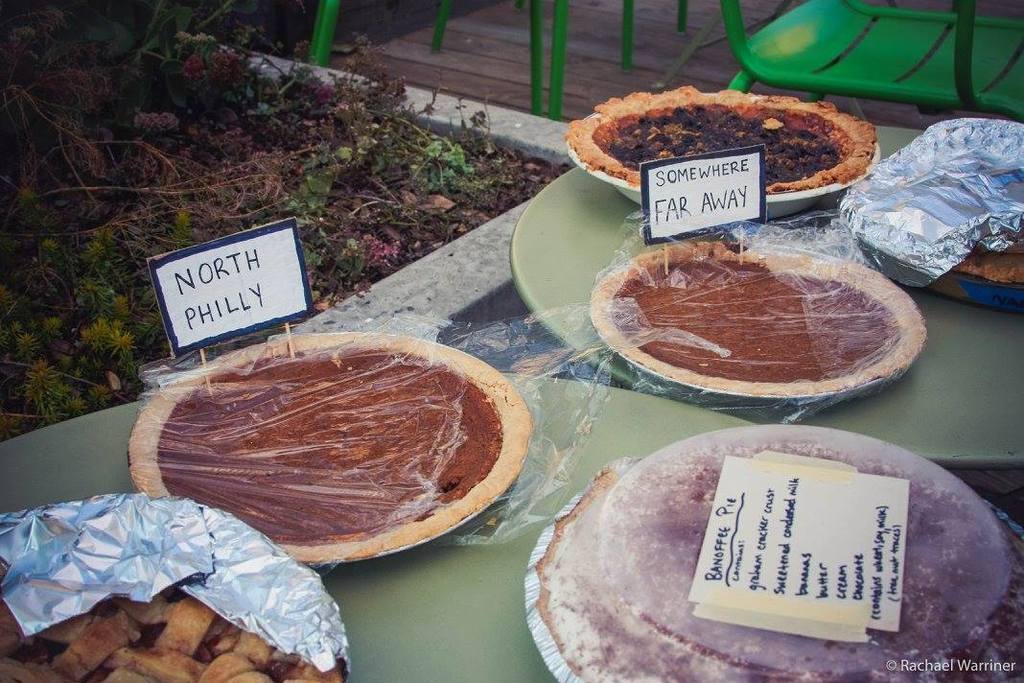