The Vanguard’s Big Climate Problem Walk may be over, but getting Vanguard to solve its climate problem will be a marathon, not a sprint. That’s why we’ve been strategizing next steps, even as we rest and recover from the five-day walk. We are excited to share two upcoming opportunities to engage–a party and an action! 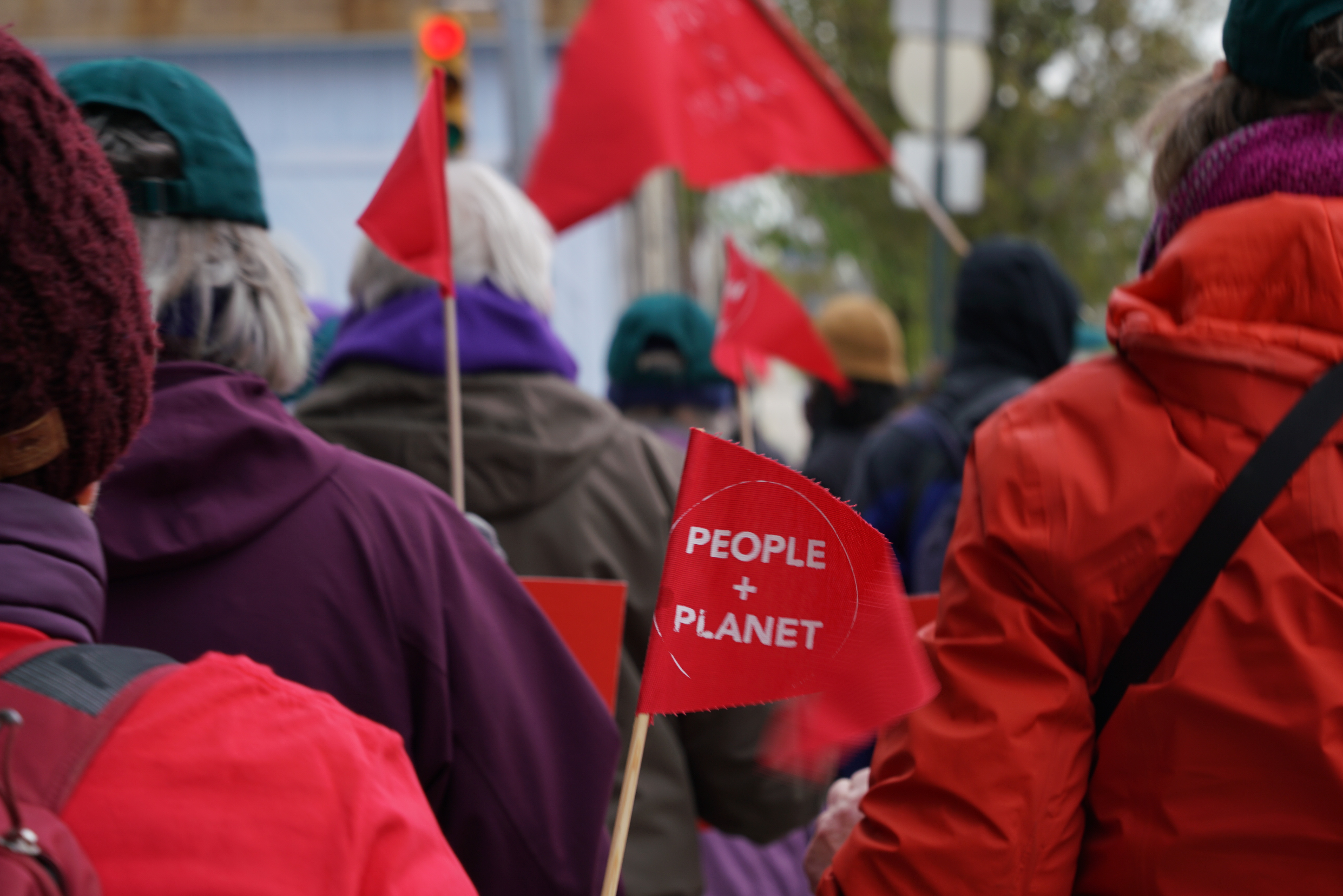 Day one of the walk from Chester to Malvern. Credit Cai Quirk.

On May 29th we will have a party to celebrate everything we accomplished on the walk, to reconnect with each other, and to have fun. If you're new to EQAT, someone who's been around for years, or a donor who has never actually met us, we'd love to see you. We'll have some drinks and snacks (honestly, probably some trail mix left over from the walk, but also some new snacks too!), and a short program midway through the event to share stories, since not everyone could make every day of the walk.

COVID considerations - this event is outdoors so masks are not required, but they are encouraged for times when it's hard to keep socially distant.

A few days later, we’ll be sailing into action again, along with our giant inflatable seafaring Tim Buckley (CEO of Vanguard, which has a ship as its logo). 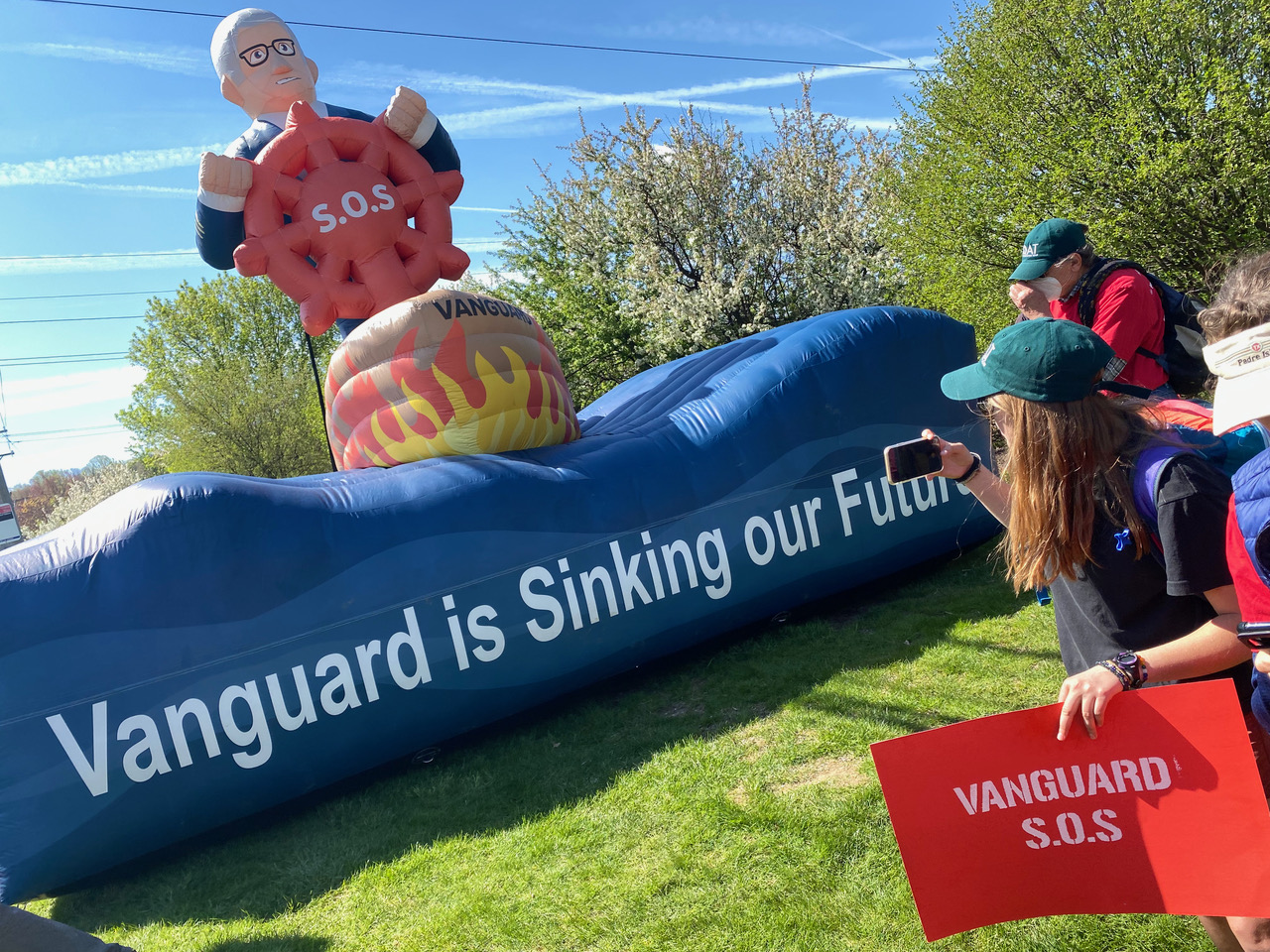 On Wednesday, June 1, 2022, at the Comcast Plaza in Center City, Philadelphia, EQAT will actively raise awareness of Vanguard’s contribution to climate destruction and its poor stewardship of the future.

Why Comcast? Comcast’s default retirement option is with a Vanguard fund heavily invested in fossil fuels–a policy that is being challenged that day during the Comcast annual meeting. As Comcast’s largest investor, Vanguard is unlikely to vote to change the status quo, but the vote gives us a great opportunity to challenge Vanguard’s brand in Center City Philadelphia, especially with the many Comcast employees who are Vanguard customers.

Please join us for this next action!
Wednesday, June 1, 2022, 11:45am at Love Park. We'll walk together to the Comcast Plaza, 1701 John F. Kennedy Boulevard for a noon action.
RSVP here

Wear a red Vanguard climate destruction t-shirt, if you have one (and pick one up at the party if you don’t).

Through speeches and songs, and by handing out flyers, we aim to raise awareness among Comcast employees that the Vanguard retirement funds their employer offers as a default are threatening their futures, not protecting them. And, we aim to send Vanguard a message that we’ll be raising this issue, not just at their Malvern campus, but wherever their customers, or the impact of their investments, can be found. Which is everywhere.

We hope you’ll join us for the marathon.