Announcing our new campaign director! And a farewell.

What are you looking forward to for the new year? 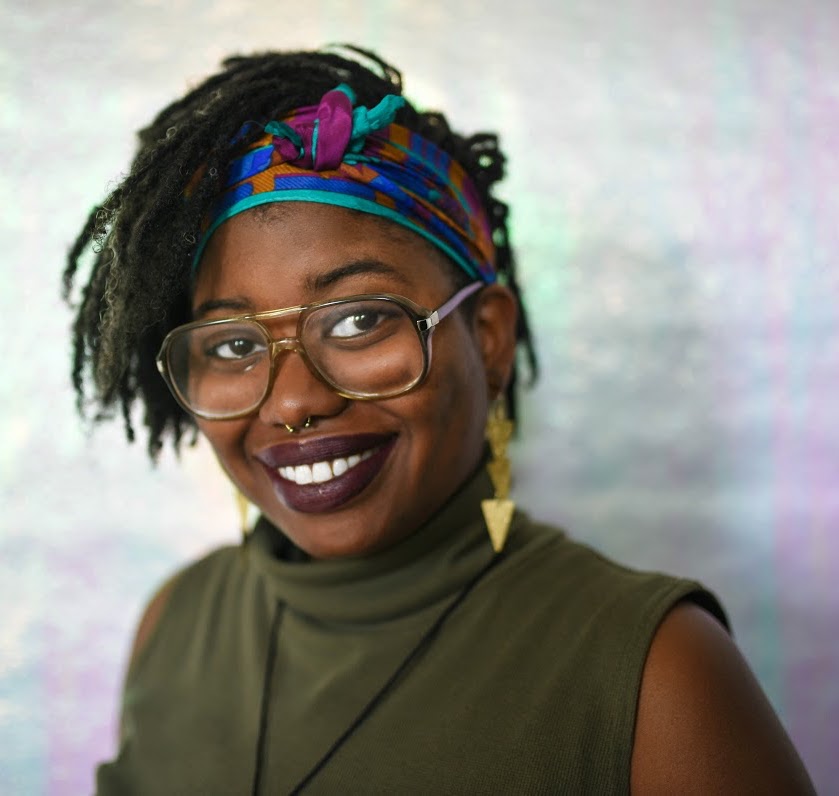 At EQAT, we are thrilled that we will welcome Tabitha Skervin to EQAT as our new Campaign Director!

Tabitha is a Jamaican-born organizer living on occupied Lenape territory, so-called West Philadelphia. They have eight years of experience organizing for social justice movements including climate justice, student power, human rights, and reproductive justice. Tabitha is a graduate of the Greenpeace Organizing Term and has an educational background in International Relations. Tabitha approaches organizing with an intersectional lens, recognizing that we can't 'win' without centering our work on collective liberation. They will begin at EQAT in January as we launch the strategy of removing the political cover that has let PECO get away with dirty power for so long.

They join our staff as I prepare to transition away. After three years as Communications Manager, I will be leaving EQAT in January to pursue graduate school. Working for EQAT has been profound, spiritually enriching work and I am filled with gratitude for my home here. I'll carry what I've learned forward in my new career development, and I hope to stay connected as you keep up the momentum!

To remind you of our structure, Power Local Green Jobs is a volunteer-led grassroots campaign of EQAT and POWER. EQAT is currently supported by Ryan Leitner, Campaign Organizer; Greg Holt, Communications Manager; and Terri Burgin, Climate Justice Fellow, a position shared between POWER and EQAT. Tabitha Skervin comes on as Campaign Director in 2019.