Vanguard's investments are hurting people and the planet. Vanguard was the second largest shareholder in Covanta Holding Corporation, the operator of the trash incinerator in Conshohocken, along with several other trash incinerators in the region, contributing to pollution in our region and beyond, before Covanta was bought by EQT Infrastructure, a private equity firm that recently acquired the waste management company.

Trash incinerators burn materials that would be better recycled or composted, pollute the air more than burning coal does, and are an environmental justice issue, given that they are typically located in communities of color and low-income communities. They are also terrible for climate change, 2.5 times as bad as coal, according to EPA data. (Source: Energy Justice Network, Trash Incineration Fact Sheet)

Join us on January 8th at 2 pm in Conshohocken to help spread the word about Vanguard's irresponsible investments. RSVP below! 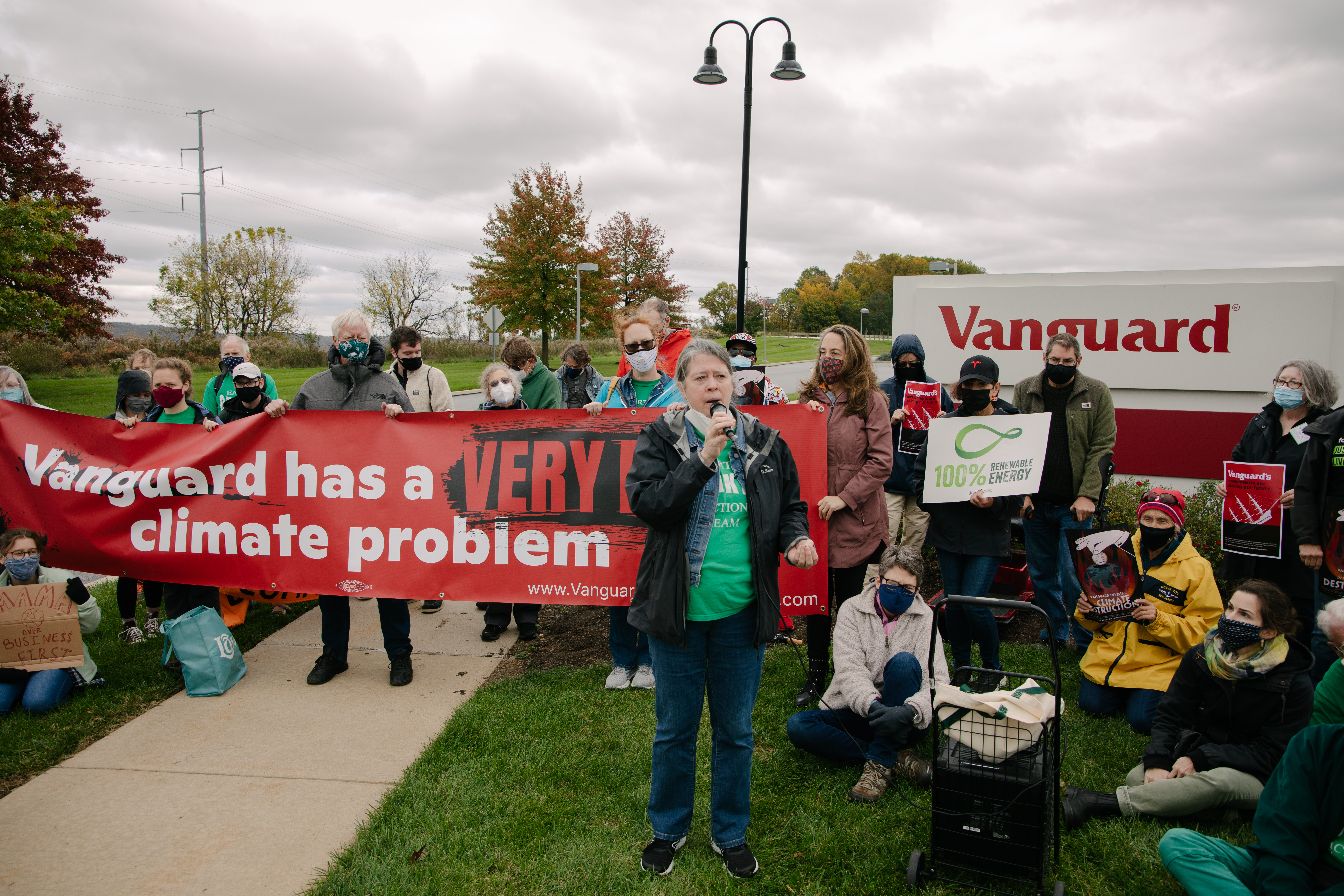